Greece struggles in Europe against national bankruptcy. It is probably in vain. Even Ireland, Spain and Portugal have a low credit score. Currently Italy and the U.S. are under special observation. This is observed dramatically in the developed countries of the northern hemisphere. Saving and investment are two sides of every long-term sustainable prosperity strategy. Politicians, entrepreneurs and bankers should pay more attention to our market. All government payments are financed increasingly only to loans that are built on sand. The public sector needs in the current year tens of billions of new loans.

Demographic change does the rest. Fewer and fewer working people have to make more and more of their income on pensions. At the sametime however, the debates about the pressing need of austerity you wait in vain. A market economy is the willingness to own power. Not anyone who believes that manna falls from the sky like in the Bible, lives in this world. Perhaps politicians need to remember the granddaddy of social market economy, Ludwig Erhard. “Nothing is more anti-social as a rule than the so-called welfare state. “

The problems in Greece seem endless 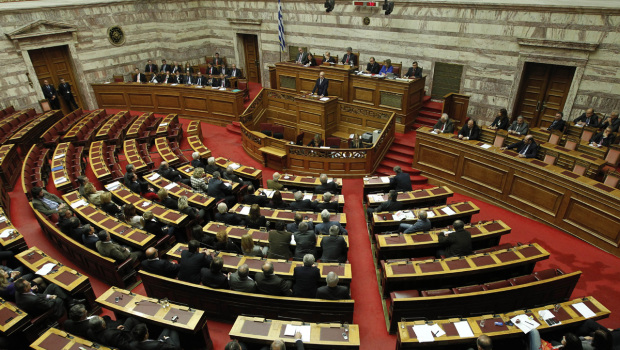 The true Greek sovereign debt amounts to more than 400 percent of GDP. Additionally there is a current deficit of 10.5 percent and an uncompetitive economy. In short, the country is bankrupt. Under its own power, Greece comes out of this disaster not get out. In addition, more and more good money after bad after throwing is no longer sustainable. It would be a feasible way.

The idea is to buy back Greek debt on the market at the current price value by the ECB. Since the market, value is below the nominal value, thus automatically reducing the debt burden of the country. The ECB has already purchased government bonds with a total value of 47 billion at the current rate. In this way, 20 percent of the nominal value could be adopted without a cent loss. In addition, the bonds still in circulation, as well as deposited as collateral for loans to Greek banks, the ECB could buy up securities at market value. The risks to the taxpayer with this reorganization concept are significantly lower than with a “haircut” or the continuation of the present, purely reactive policy. The Greek government debt could fall by 50 billion.